For nearly fifty years, Stephanie Mills has been writing and speaking for nature and community.

A longtime bioregionalist, Mills was launched into prominence with her 1969 Mills College commencement address, “The Future is a Cruel Hoax.” In the years to follow, she spoke locally, nationally, and internationally at colleges and universities, conferences, congresses, and one cathedral (Grace in San Francisco).

She has served on countless boards, from that of the Planned Parenthood Federation of America to her local natural foods co-op.

She was editor-in-chief of Earth Times, Not Man Apart, and Cry California, and assistant editor of CoEvolution Quarterly. She edited the Communities section of the Millennium Whole Earth Catalog. She wrote and published scores of essays, editorials and book reviews appearing in publications from Resurgence and Orion to the Britannica Book of the Year, as well as in numerous anthologies.

“Salons and their Keepers,” her account of her Point Foundation-sponsored salons, which her friend and colleague Stewart Brand described as “intellectual community organizing” was credited by Eric Utne with prompting the salon revival of the nineties.

In 1984, following a life-changing encounter at the first North American Bioregional Congress, Mills quit the San Francisco Bay Area for Northwest Lower Michigan, where she lives to this day. There she began writing books, survived a head-on automobile collision, helped to build the house wherein she dwells, helped organize Great Lakes Bioregional Congresses, and helped to start a local currency.

Whatever Happened to Ecology? (1989, Sierra Club Books), her first book, chronicled her early activism and the emerging ethos of bioregionalism.

For Earth Day 1990, to introduce a new generation to the basic issues and texts of environmental concern, she edited and wrote essays for In Praise of Nature (1990, Island Press).

In Service of the Wild: Restoring and Reinhabiting Damaged Land (1995, Beacon Press) combined an environmental history of her bioregion with case histories of ecological restoration ranging from Aldo Leopold’s Sand County Farm to Auroville in Tamil Nadu.

For Turning Away from Technology (1997, Sierra Club Books), Mills edited proceedings of the Foundation for Deep Ecology’s MegaTechnology conferences. Her introductory and concluding essays to the book confirmed her as a Luddite in good standing.

Epicurean Simplicity (2002, Island Press) another memoir, comprised nature writing and reflections on the pleasures and purposes of voluntary simplicity.

Her most recent book, On Gandhi’s Path: Bob Swann’s Work for Peace and Community Economics (2009, New Society Publishers), is a biography of Robert Swann, a war resister and colleague of E.F. Schumacher in crafting the means to an economics as if people mattered.

Mills participated in the Island Institute’s Sitka Summer Writer’s Program and the Orion Society’s Forgotten Language Tours. She had writer’s residencies at the Blue Mountain Center and the Mesa Refuge. She taught short courses at the Schumacher College in Devon England and Prescott College in Arizona. She was an adjunct professor at Northwestern Michigan College and Grand Valley State University. She has also taught nature writing and bioregional mapping workshops in various settings.

Stephanie Mills is a fellow of the Post Carbon Institute and was featured in the 2010 PBS documentary EarthDays.

In 2009 Mills was awarded an honorary doctorate by her alma mater. The citation called her “a visionary ecological activist and pioneering bioregionalist whose unswerving advocacy for the preservation of our shared planet and powerful message of personal responsibility teach us that a single voice can transform the world.”

In 2013 after a sojourn in Scottsdale Arizona helping her father in the last year of his life, Mills returned to Northwest Lower Michigan. She volunteers with local nature education and nonviolence groups. Her occasional writing, which appears on the naturechange.org website, extols the work of natural scientists and the organisms, ecosystems, and watersheds to which they are devoted. 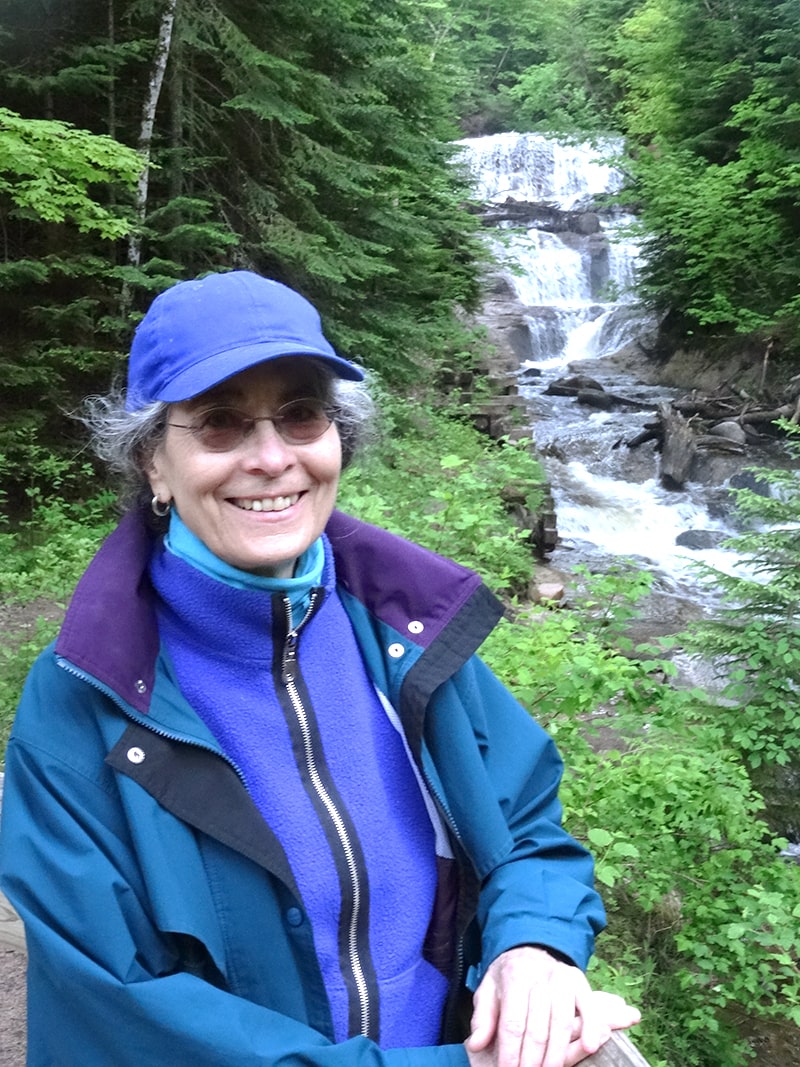 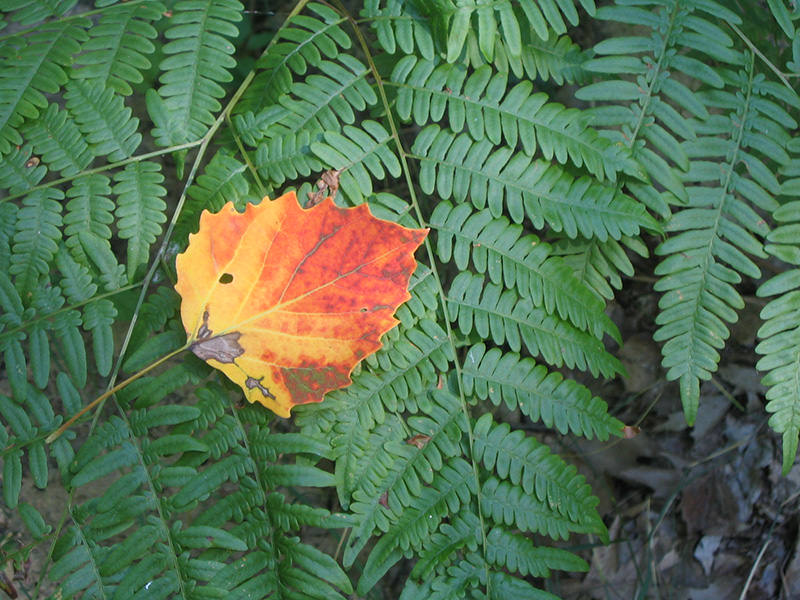 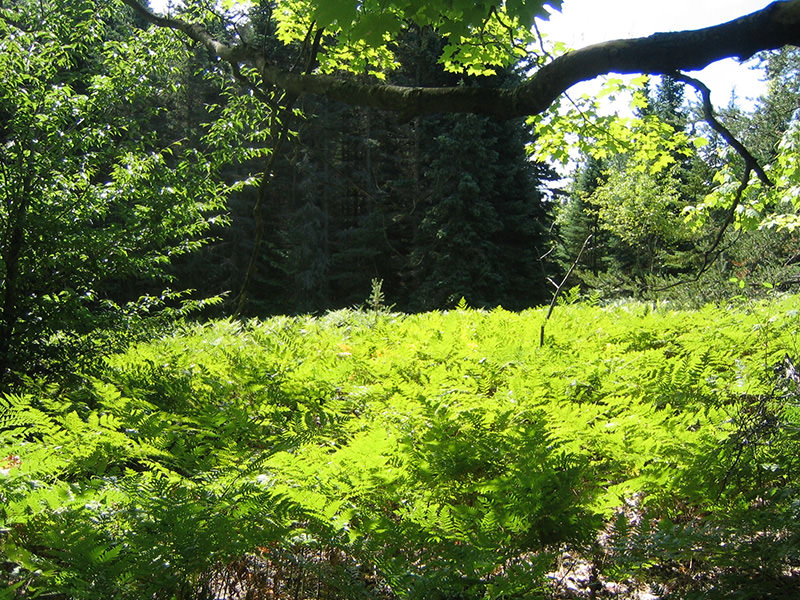